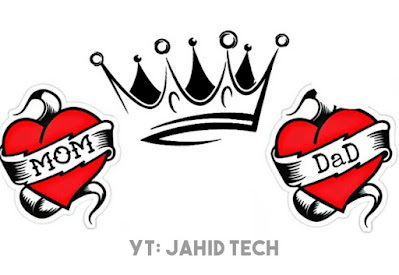 But the vaccination campaign is facing an even greater uphill battle
after Facebook removed news content across the country of 25 million on
Feb. 18 following a battle over a bill that would force Big Tech
companies to pay for the use of news stories. The ban also swept up
Indigenous media organizations, meaning that Aboriginal people, who make
up more than 25% of the region’s population may not have access to
reliable information about vaccinations.

Many Aboriginal people rely on Facebook as a portal to the Internet.
During the COVID-19 pandemic, Facebook has become “a primary vehicle for
promoting health information to remote Aboriginal communities,” says
Malarndirri McCarthy, a senator in the Northern Territory. 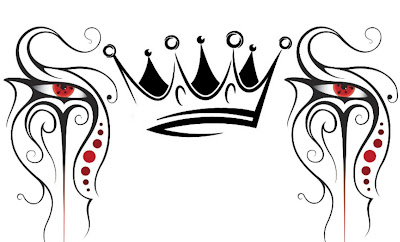 Facebook reacted dramatically to the proposal last week, blocking Australian news content from being seen on its site, anywhere in the world — and also preventing Facebook users in that country from seeing any news content. In one day, there was a reported 93 percent drop in page views sent from Facebook to Australian publishers. Google, in contrast — after threatening to pull its search engine from the country — struck deals to pay for content from several major companies, including signing a three-year contract with Rupert Murdoch’s News Corp.

The stakes are significant. The rise of the tech platforms has contributed to the implosion of many newsgathering publications. For one thing, advertisers can bypass newspapers and magazines and reach more people by buying online ads. Publishers do get a cut of the revenue from the ads that appear alongside news articles that circulate online, but the tech companies set the terms. Google and Facebook are sensitive to the charge that they are killing off mainstream news entities — while helping users spread conspiracy theories and misinformation — so they have been striving to buy good will through giving grants to journalism organizations,